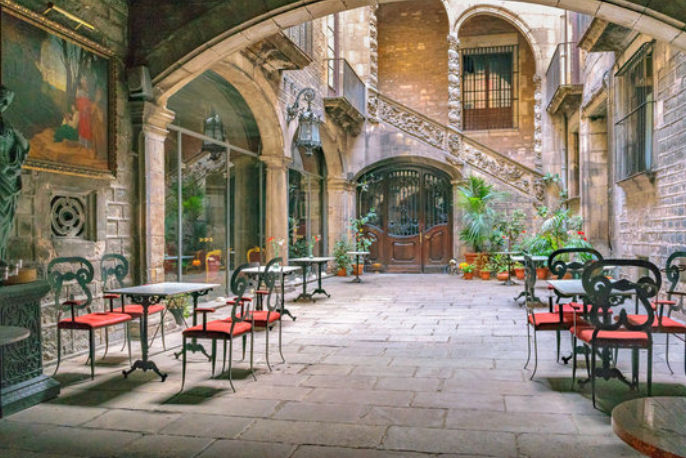 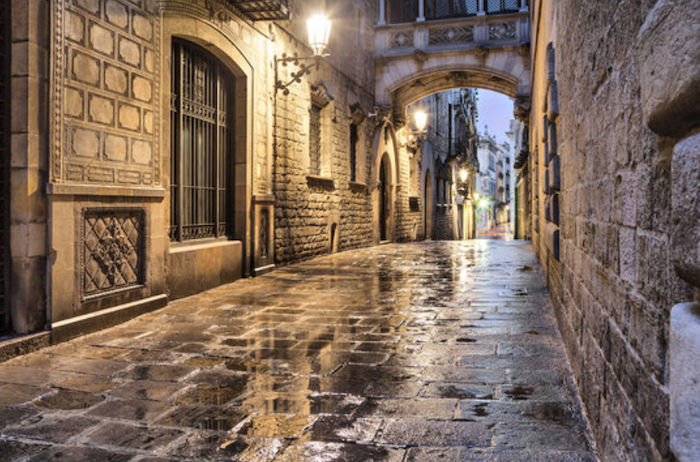 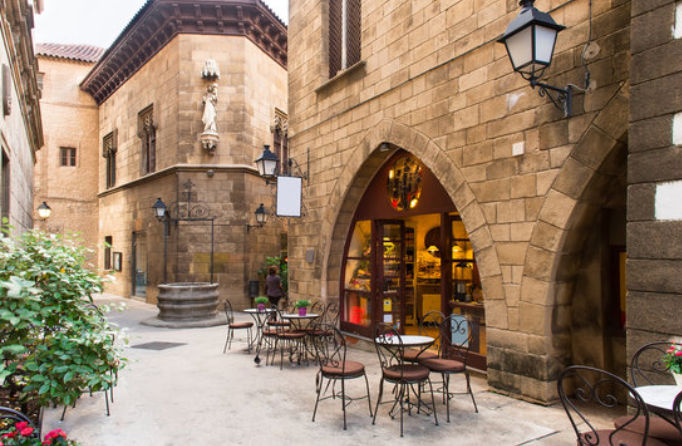 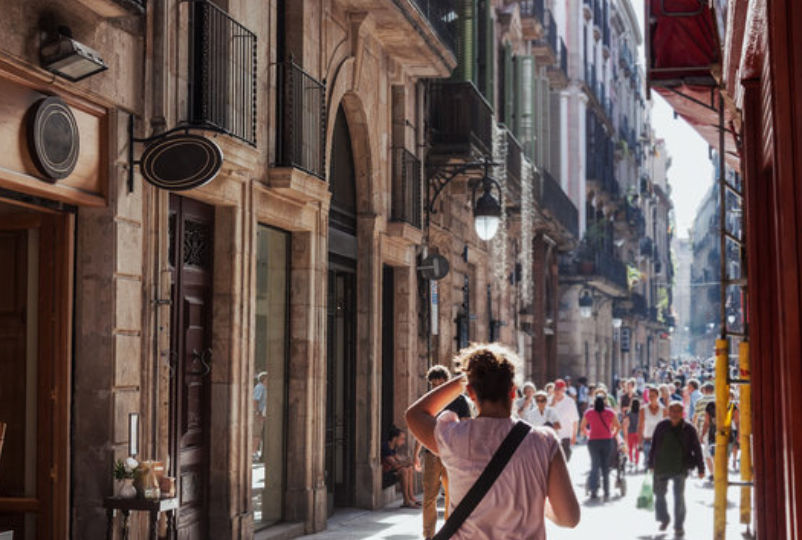 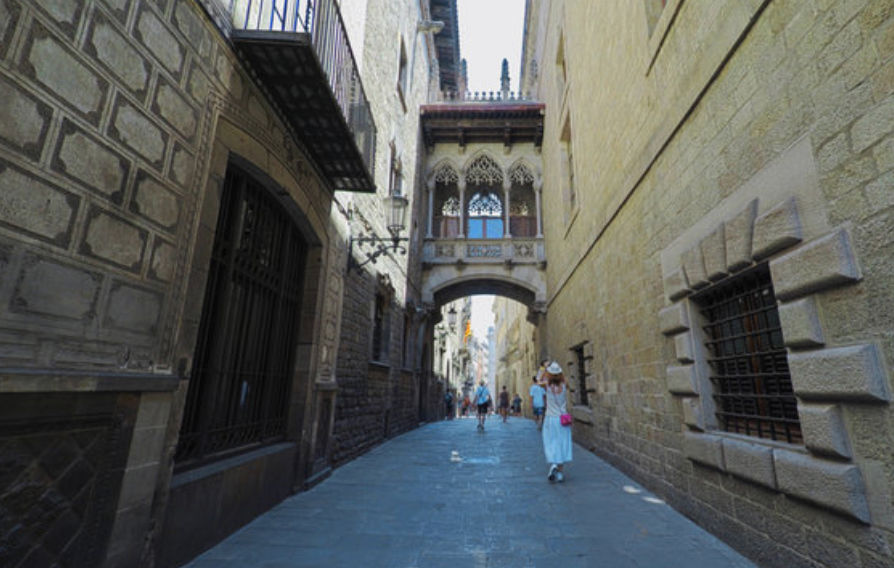 Meet your private guide for a stimulating Gothic Quarter walking tour. Not only will you uncover Barcelona history, but you will get an insight into how different contemporary life in the Old Quarter ls from life in the rest of the city.

From Roman remains and medieval palaces to the exceptional Gothic cathedral, your guide will bring Barcelona history to life.  The Plaça de Sant Jaume, the town centre of the original Roman city, is today, the contemporary home of both the local and regional governments.

Other places of special interest include:  The extraordinary Plaça del Rei, which features both a Royal Palace and a Roman wall, and  El Call, the Jewish Quarter, in the very centre of the Gothic Quarter where Jewish history traces back to the  11th century.

Because this extraordinary Gothic Cathedral, built between 13th and 15th centuries, is the seat of the Archbishop of Barcelona, it is locally referred to as La Seu.  While the interior has much worth exploring, be sure to pay special attention to the cloister harbouring 13 white geese as well as the remarkable exterior gargoyles representing both domestic and mythical animals.

Very professional, we had a fantastic day we will never forget

Spain Top is a very professional agency in Spain. I contacted them to organise a private trip and they responded fast and with lots of information to allow me decide what I wanted. We finally stayed in Madrid but travelled to Seville and Valencia during our stay. They guides were extremely prepared and kind, they showed us the cities from an insider's eyes and were able to change plans last minute as we had to move our flights. I will contact them again next time I am in Spain.

SpainTop is the best for your travel plans to Spain. I don't usually post reviews, but I’d like to leave a review in this case. Antonio and the entire staff at SpainTop.com created the most wonderful vacation for me and my wife. We were celebrating my birthday in Spain. We needed so much a vacation far away from work and lock downs. Antonio and his staff took the time to understand what type of trip we wanted given our lifestyle. It was just the right amount of planned events with the time on our own to discover the cities soul. We had some incredible private tours as well as a cooking class in Madrid and a private wine tasting in Priorat, Barcelona. We spent 3 days in Madrid (not long enough), 3 days in Barcelona and two days in the wine region of Priorat (again, not long enough).I can't thank the SpainTop team enough! They kept tabs on us as we progressed through the trip and checked in if a driver was looking for us, or to make sure we got our luggage, which did not follow us to Spain. I would recommend them with no doubt if you are planning a trip to Spain and are looking for unique and memorable experiences

in the last week

Thanks to SpainTOP for helping me have a great experience ... and for all the attention I have received! Thank you for being able to count on a team of professionals who have been able to help me when planning my trip. I'm delighted! Thank you

Price varies according to group size 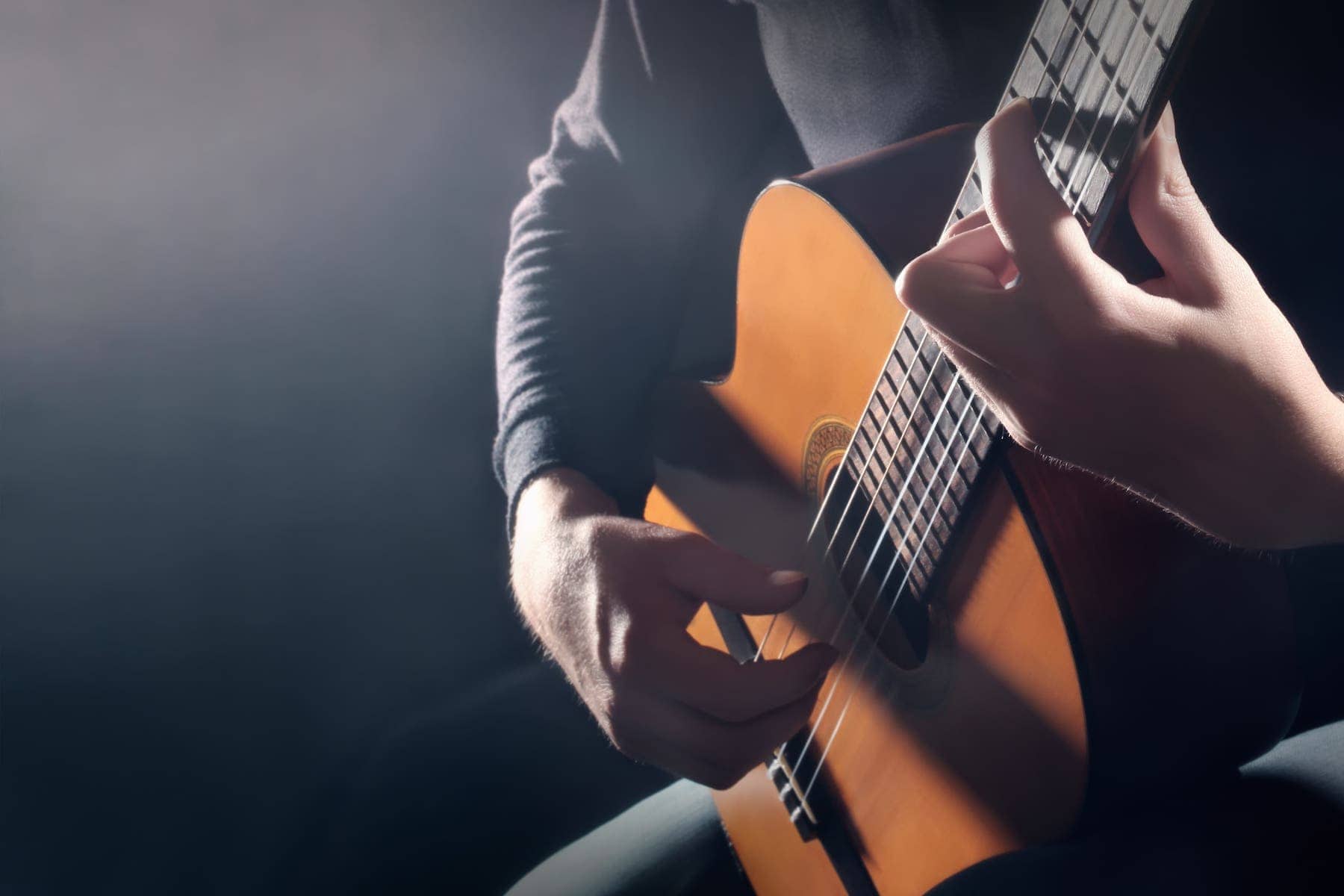 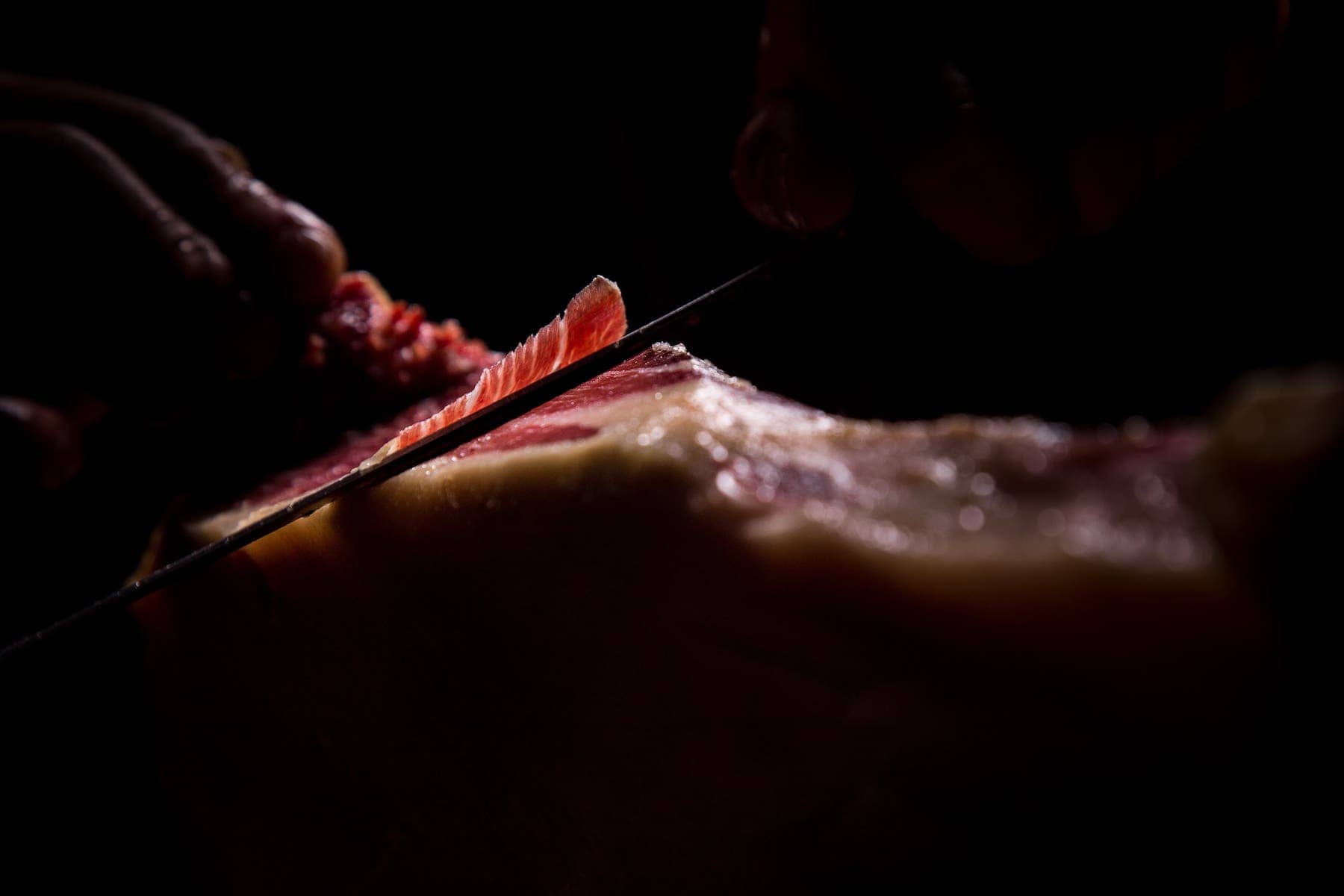 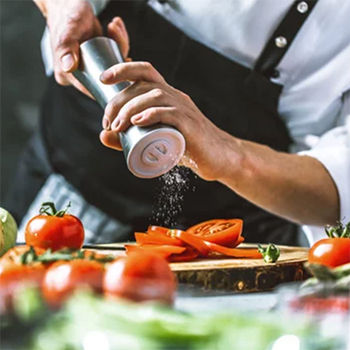