Day Trip from Madrid -Excursion to Avila and Segovia 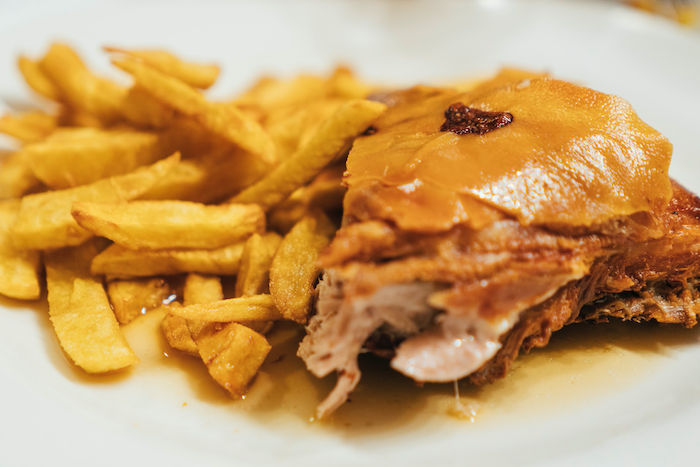 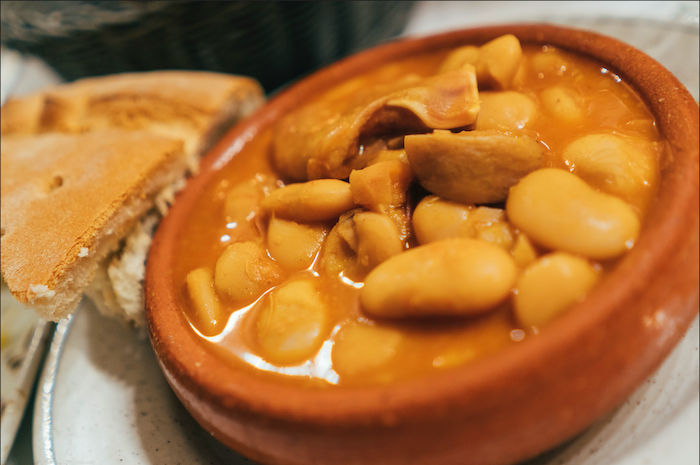 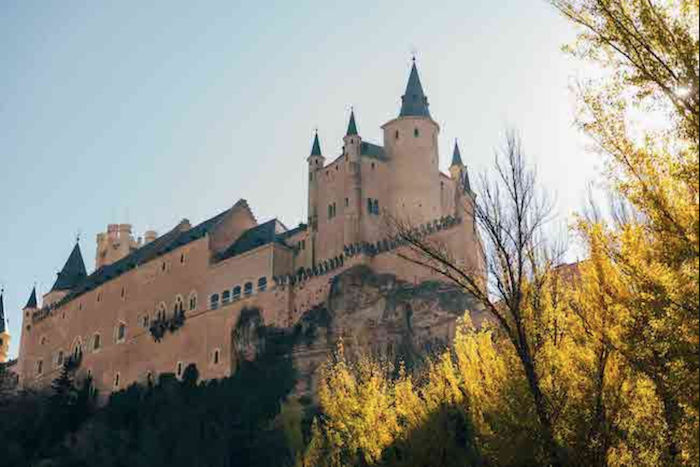 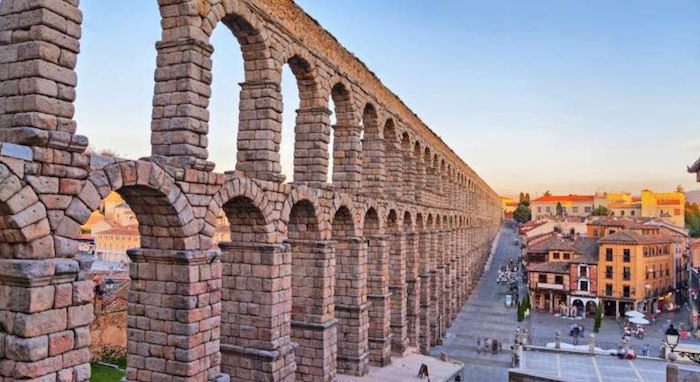 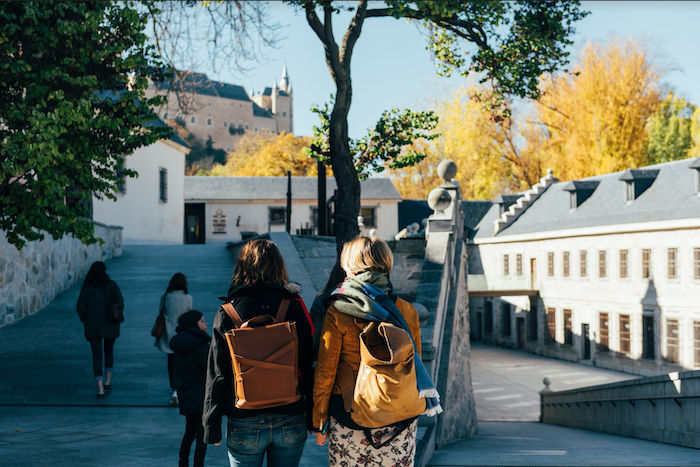 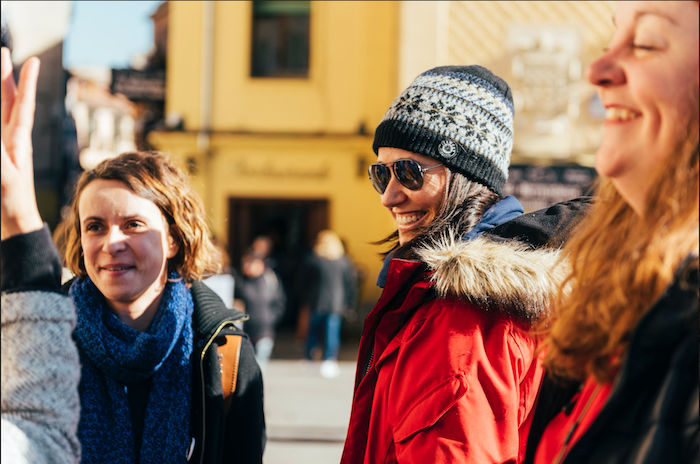 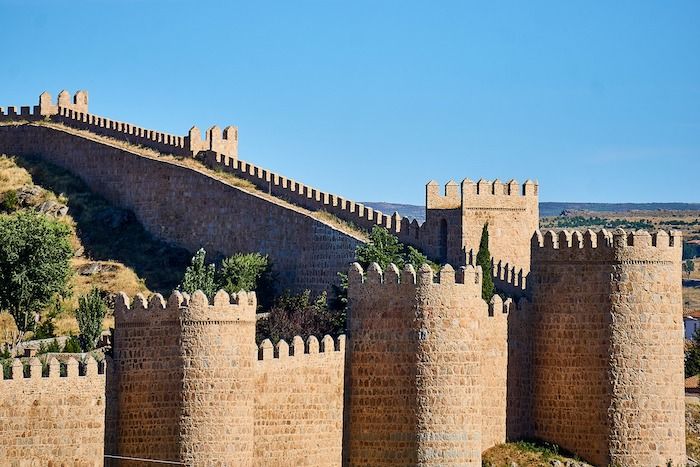 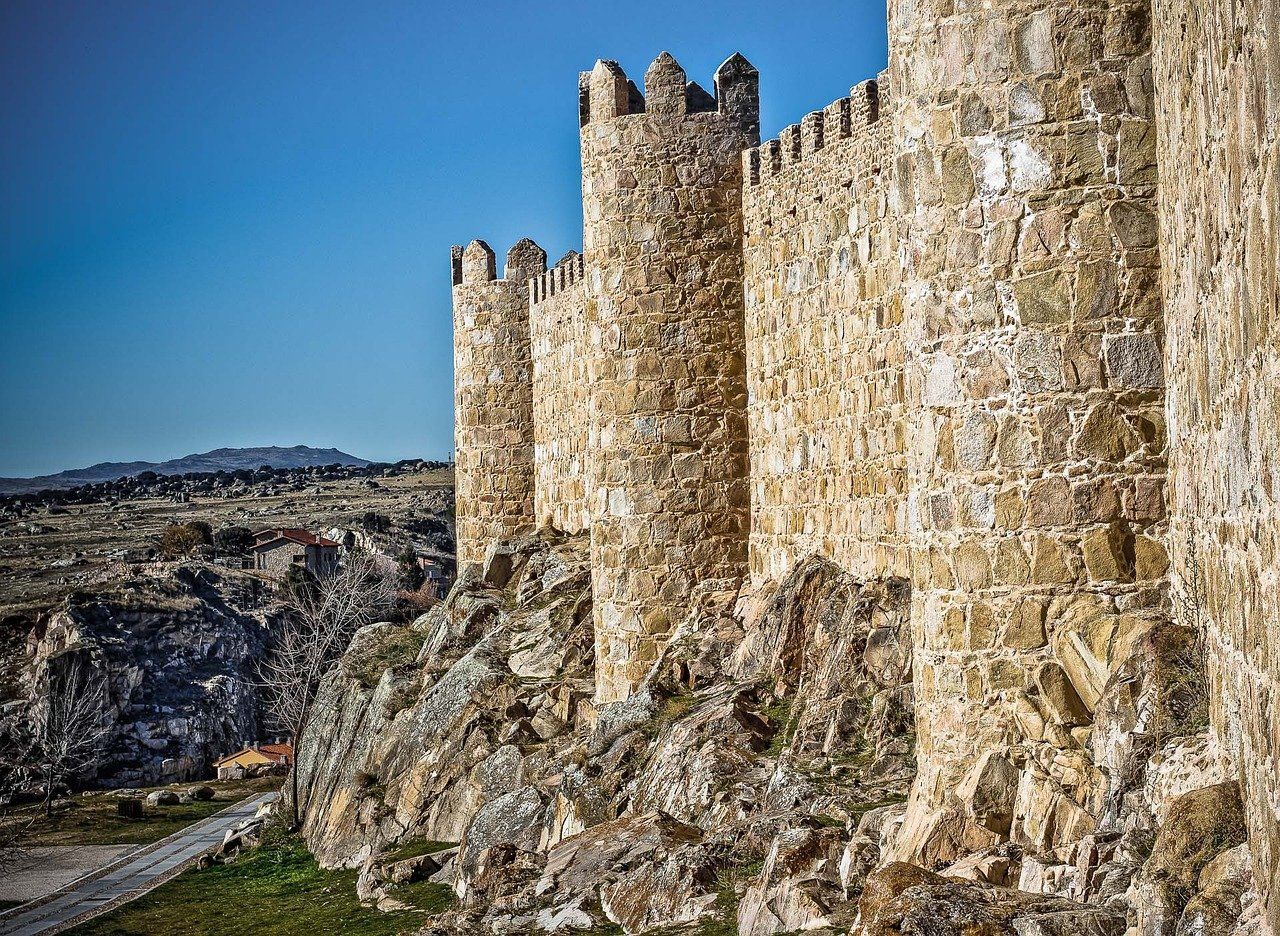 An unforgettable day Tour to Avila and Segovia, where you will discover its history and the legacy left by Romans, Visigoths, Muslims, Jews and Christians. Both cities have been declared a World Heritage Site by UNESCO....

An unforgettable day Tour to Avila and Segovia, where you will discover its history and the legacy left by Romans, Visigoths, Muslims, Jews and Christians. Both cities have been declared a World Heritage Site by UNESCO.

Upon arrival in Ávila, meet our private guide for a walking tour of the city, one of the oldest in Spain. Surrounded by perfectly preserved medieval walls, the city looks more like an immense castle, and is the best example of a fortified city in all of Europe. Its old quarter maintains an important number of Romanesque churches, Gothic palaces and its fortified cathedral. Avila is the city of birth of Santa Teresa, the Spanish Catholic mystic.

The Cathedral of Ávila is considered the first built in the Gothic style of Spain. Attached to the fortified wall, its current floor plan was developed between the 12th and 17th centuries.

The Santa Teresa House and Convent Museum testifies to the creative strength of the Avila Saint. The Baroque style of the complex, begun in 1629, includes a church, crypt and museums worthy of a visit.

In the city of Segovia, located west of the Sierra de Guadarrama, you meet our private guide, who helps discover the history and the rich legacy left by the Romans, Visigoths, Muslims, Jews and Christians. The monarchs of Castile established their court in the city temporarily during the twelfth century. Segovia preserves the magnificent Roman aqueduct of the Emperor Augustus, with over 2000 year’s existence.

Very possibly, already in the time of the Romans there was some kind of fortress in Segovia that was used as residence of several kings from Alfonso X to Felipe II, witness to several  historical milestone events such as the coronation of Isabel La Católica in 1474. Rumor has it that this fortress inspired Walt Disney his famous story castle.

Very professional, we had a fantastic day we will never forget

SpainTop is the best for your travel plans to Spain. I don't usually post reviews, but I’d like to leave a review in this case. Antonio and the entire staff at SpainTop.com created the most wonderful vacation for me and my wife. We were celebrating my birthday in Spain. We needed so much a vacation far away from work and lock downs. Antonio and his staff took the time to understand what type of trip we wanted given our lifestyle. It was just the right amount of planned events with the time on our own to discover the cities soul. We had some incredible private tours as well as a cooking class in Madrid and a private wine tasting in Priorat, Barcelona. We spent 3 days in Madrid (not long enough), 3 days in Barcelona and two days in the wine region of Priorat (again, not long enough).I can't thank the SpainTop team enough! They kept tabs on us as we progressed through the trip and checked in if a driver was looking for us, or to make sure we got our luggage, which did not follow us to Spain. I would recommend them with no doubt if you are planning a trip to Spain and are looking for unique and memorable experiences

in the last week

Thanks to SpainTOP for helping me have a great experience ... and for all the attention I have received! Thank you for being able to count on a team of professionals who have been able to help me when planning my trip. I'm delighted! Thank you