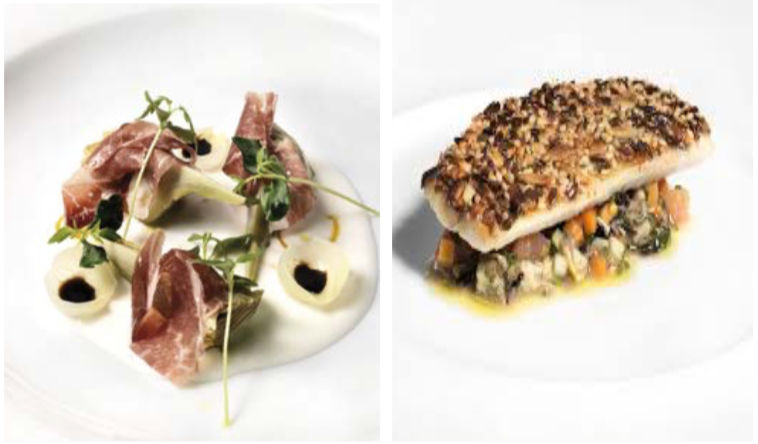 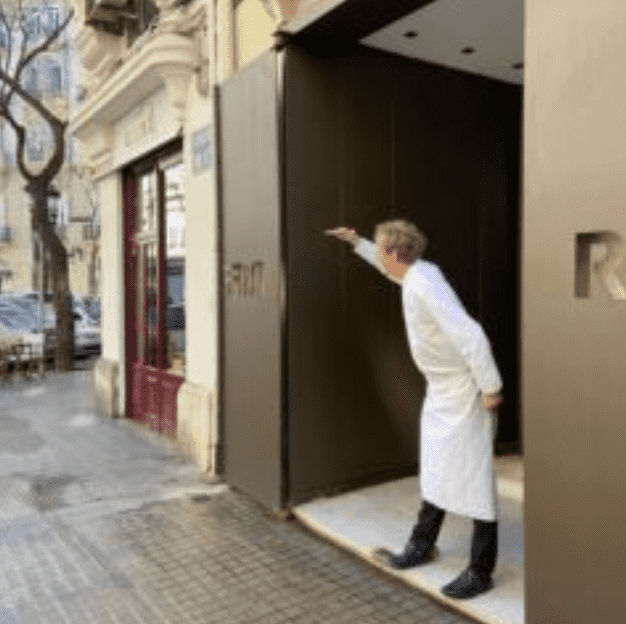 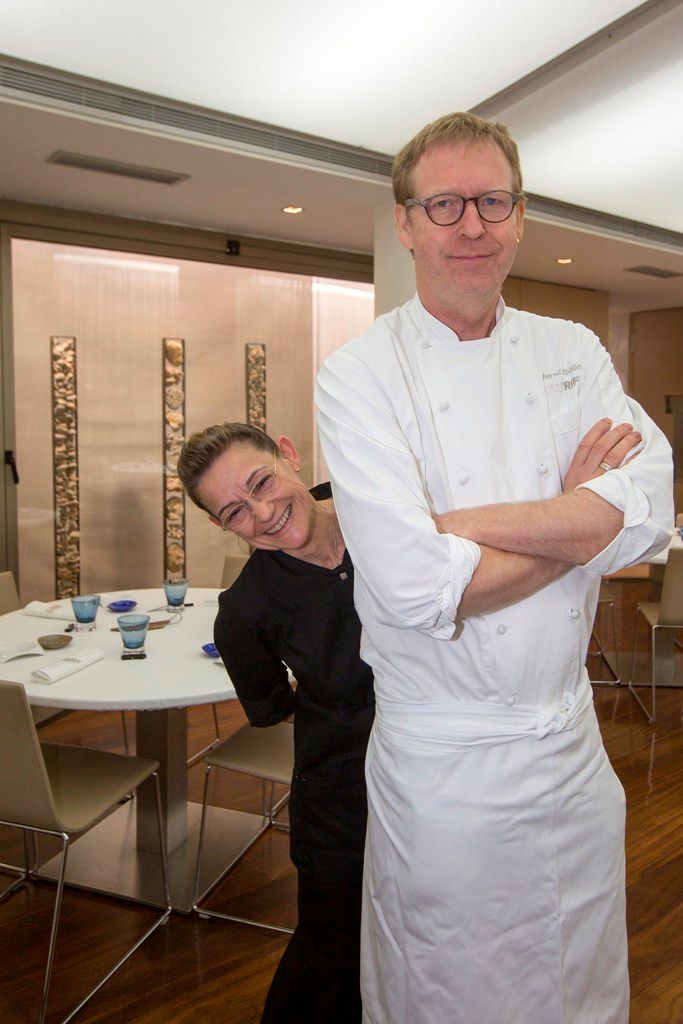 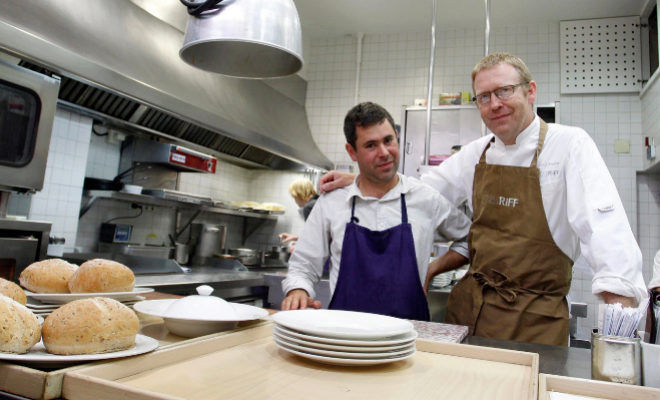 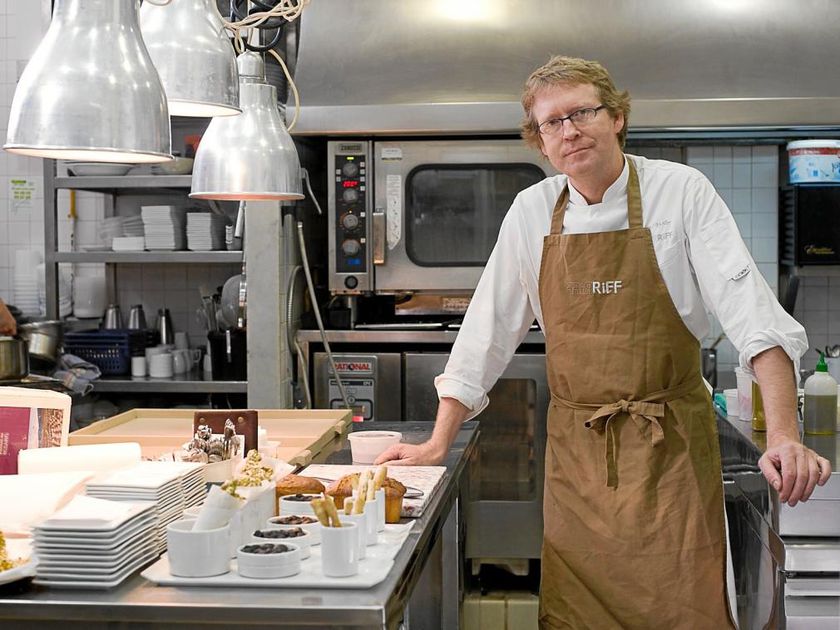 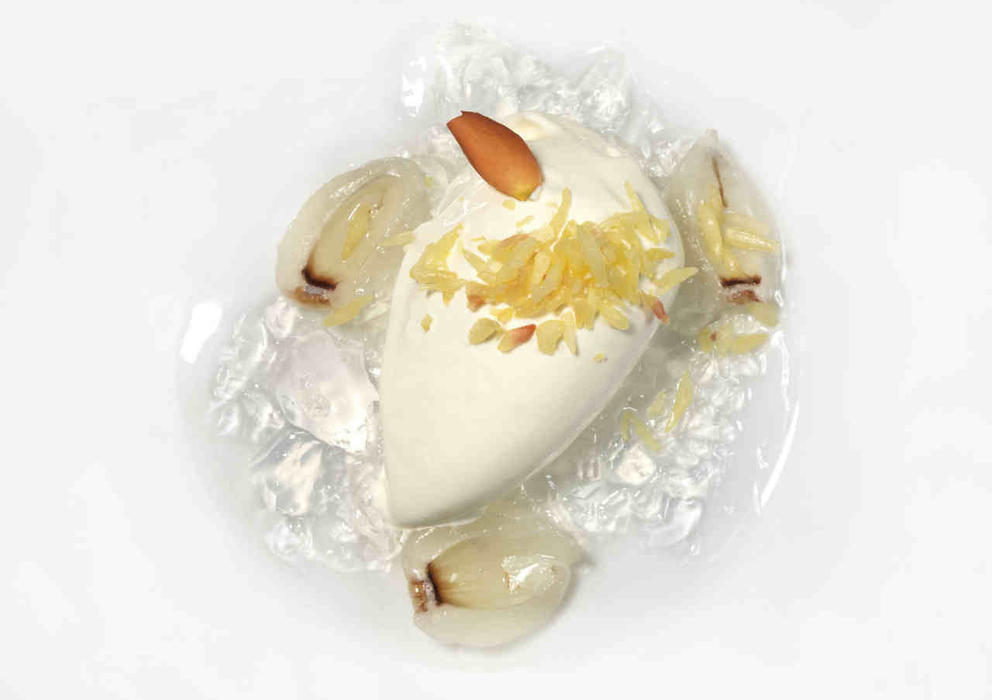 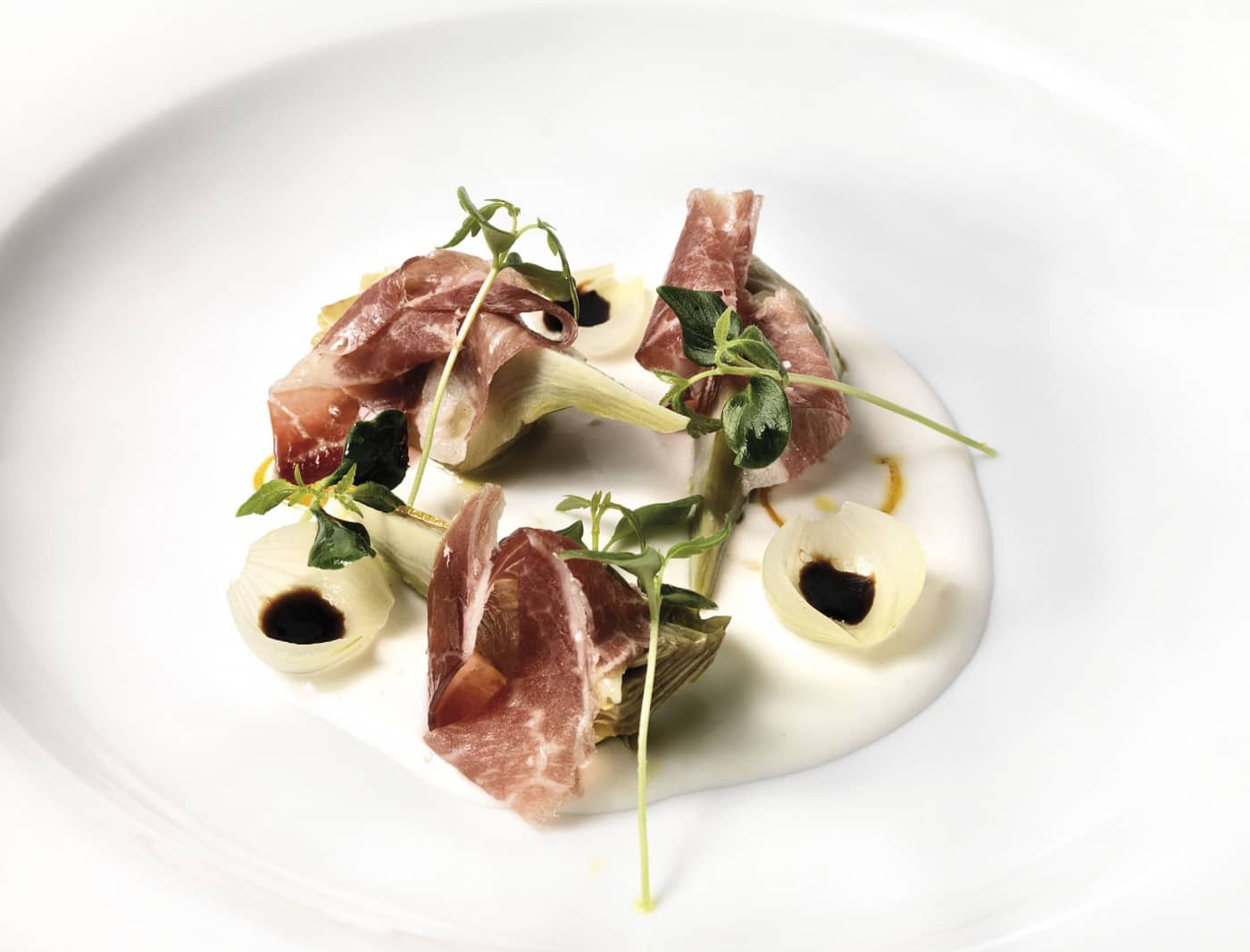 If you enjoy fine dining, spending a day with the Michelin Chef Bernd Knöller is an unforgettable experience....

If you enjoy fine dining, spending a day with the Michelin Chef Bernd Knöller is an unforgettable experience.

This experience will allow you to enjoy an unparalleled experience next to Bern Knöller, get to know his secret corners in Valencia, his way of getting the best products from the market, his philosophy of life and the unique taste of his cuisine.

Spending a day with Bernd means:

The experience with Chef Bernd Knöller in his restaurant called Riff includes:

Bernd is a German chef who moved to Valencia more than 25 years ago and fell in love with the Central Market and Mediterranean gastronomy. He is the owner of the Michelin-starred restaurant RIFF.

Bernd is a happy person, talking to him is to immerse oneself in the unexpected. Spending time with him is an experience in itself.

Bernd was born in Höfen, a small town in the Black Forest in Germany, 59 years ago. At the age of 15, he was already working at the Hotel Ochsen, before moving to the Kesington Hilton International in Chester at the age of 18. He then moved from kitchen to kitchen until he arrived at the Maître restaurant in Berlin. There, chef Henry Levi instilled in him the value of creativity and haute cuisine.

He landed in Valencia, Spain, more than 30 years ago. Shortly after opening his restaurant Riff, he earned his Michelin Star. "The truth is that I didn't work to get it. I want people to come here to enjoy themselves, starting with my employees, which is why I buy them sneakers and make them wear them so they are comfortable. I have never sought luxury".

absolutely fantastic- we had the seven course vegan tasting menu which, with all the amuse bouches and the like, was more like eleven courses. the service was flawless- attentive and friendly- they even patiently let us try and speak our terrible spanish before kindly helping us out in english :) each and every dish was thoughtful, clever and delicious- so much time and effort had clearly gone into each one. and there were plenty of wines by the glass to choose from if the pairing is too daunting. a fantastic experience, highly recommended

It was a good experience, something very special and personal, something worth it to try. To mention something to improve, the light in the restaurant is too bright so you feel more in an office than in a restaurant. The chef and the staff are friendly.

Great food and Bernd is a great Chef! Lovely service, the chef tells about many interesting things of Valencian food. We learnt a lot of things! Thank you!!!