, an Award granted by the Royal Academy of Gastronomy...."> 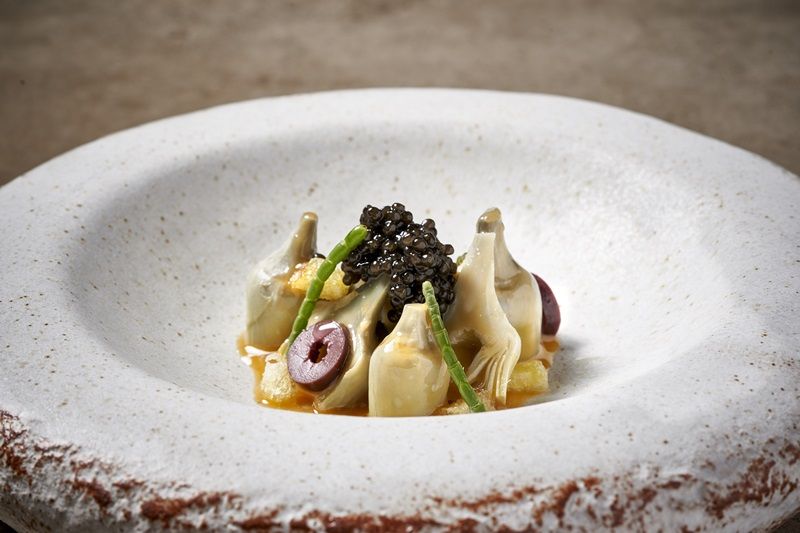 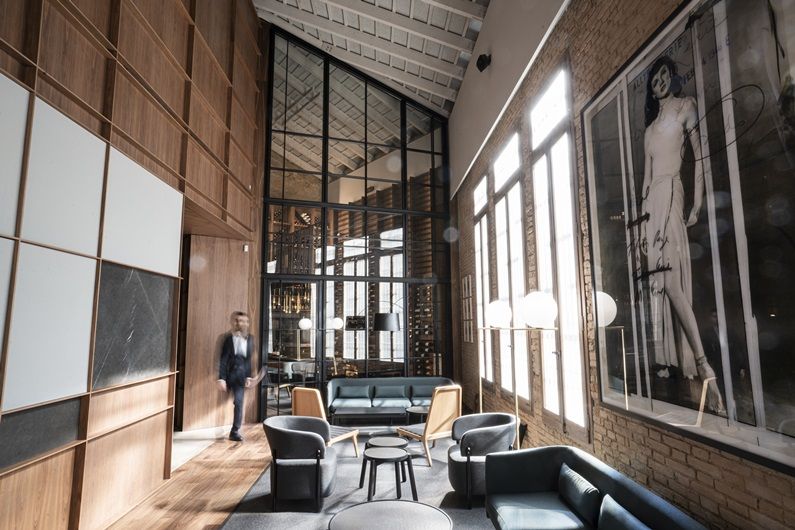 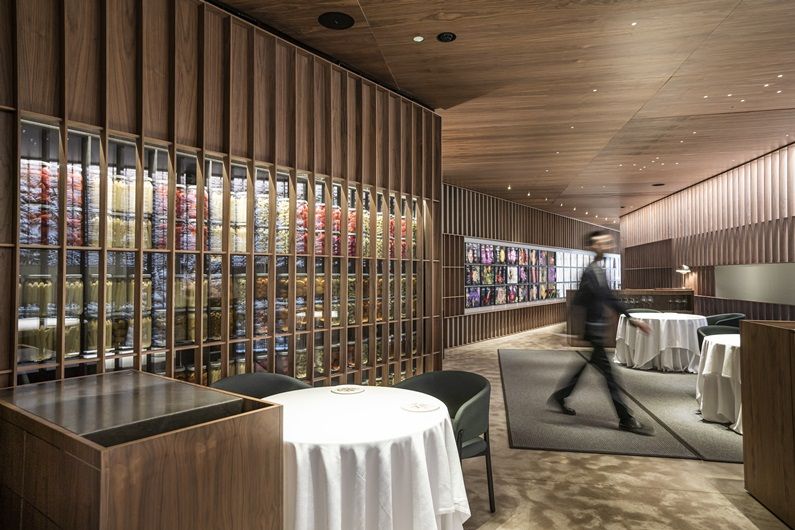 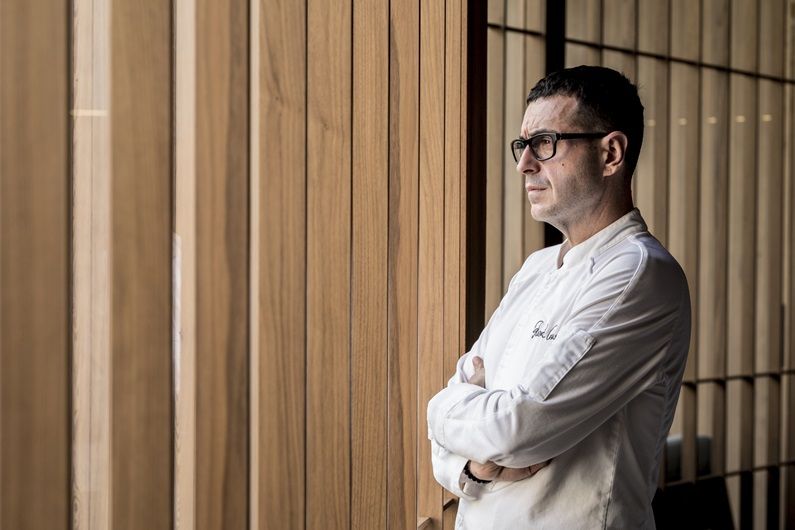 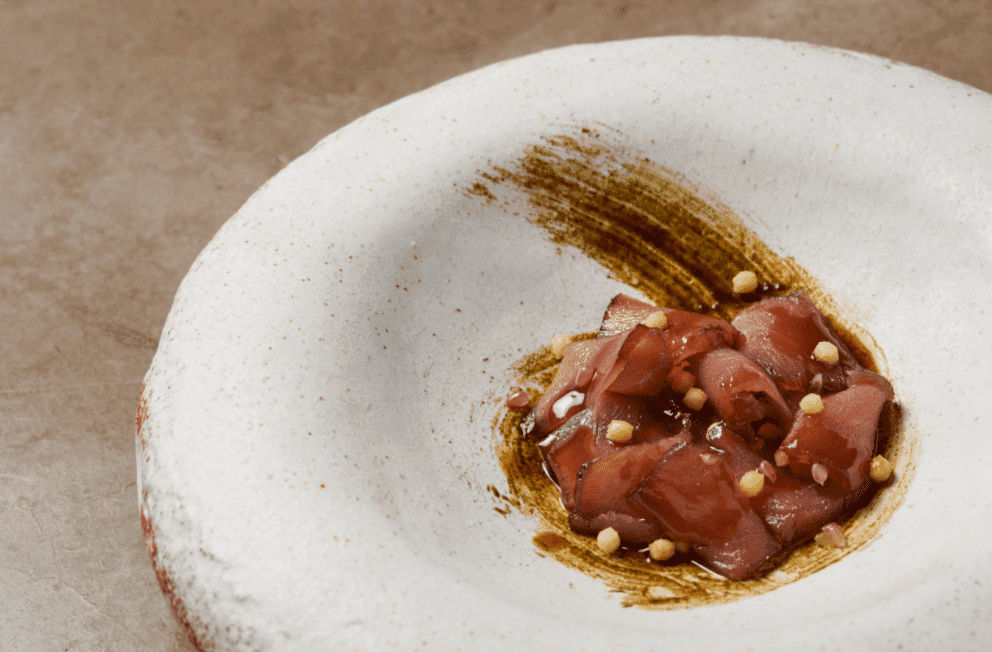 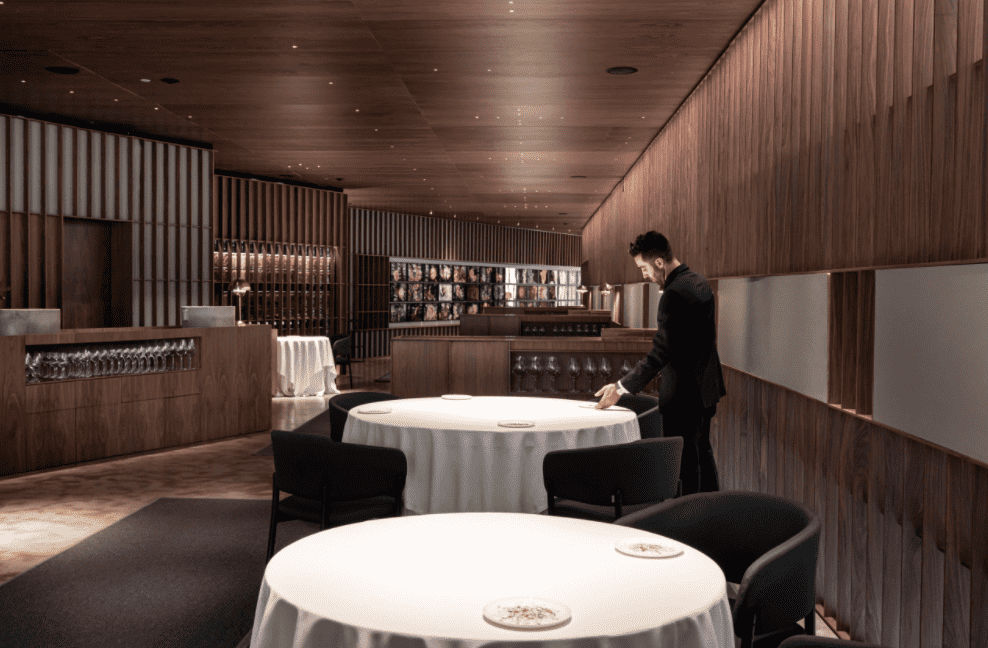 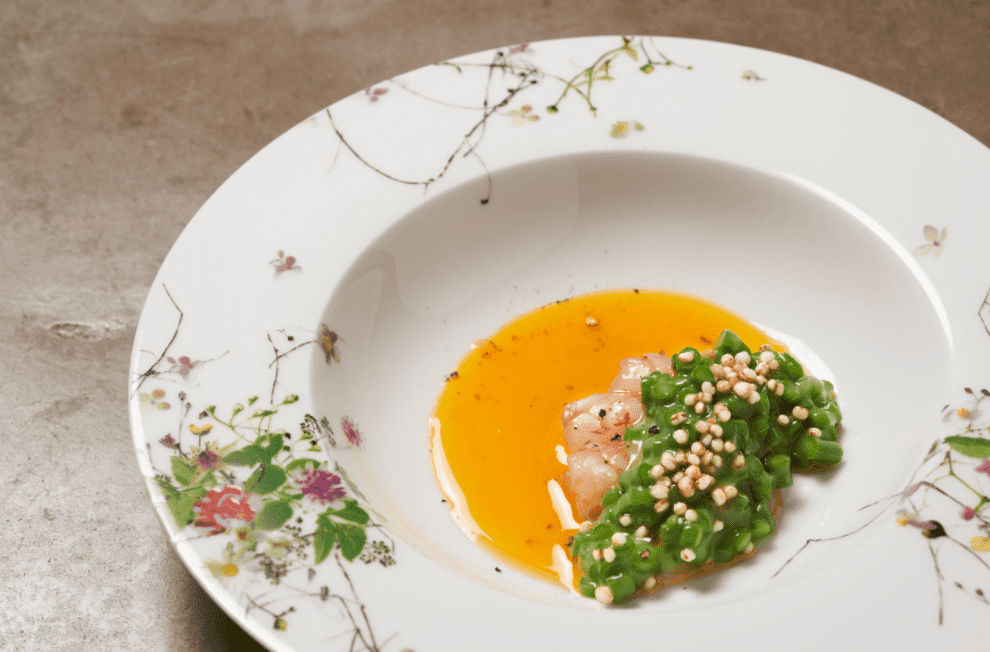 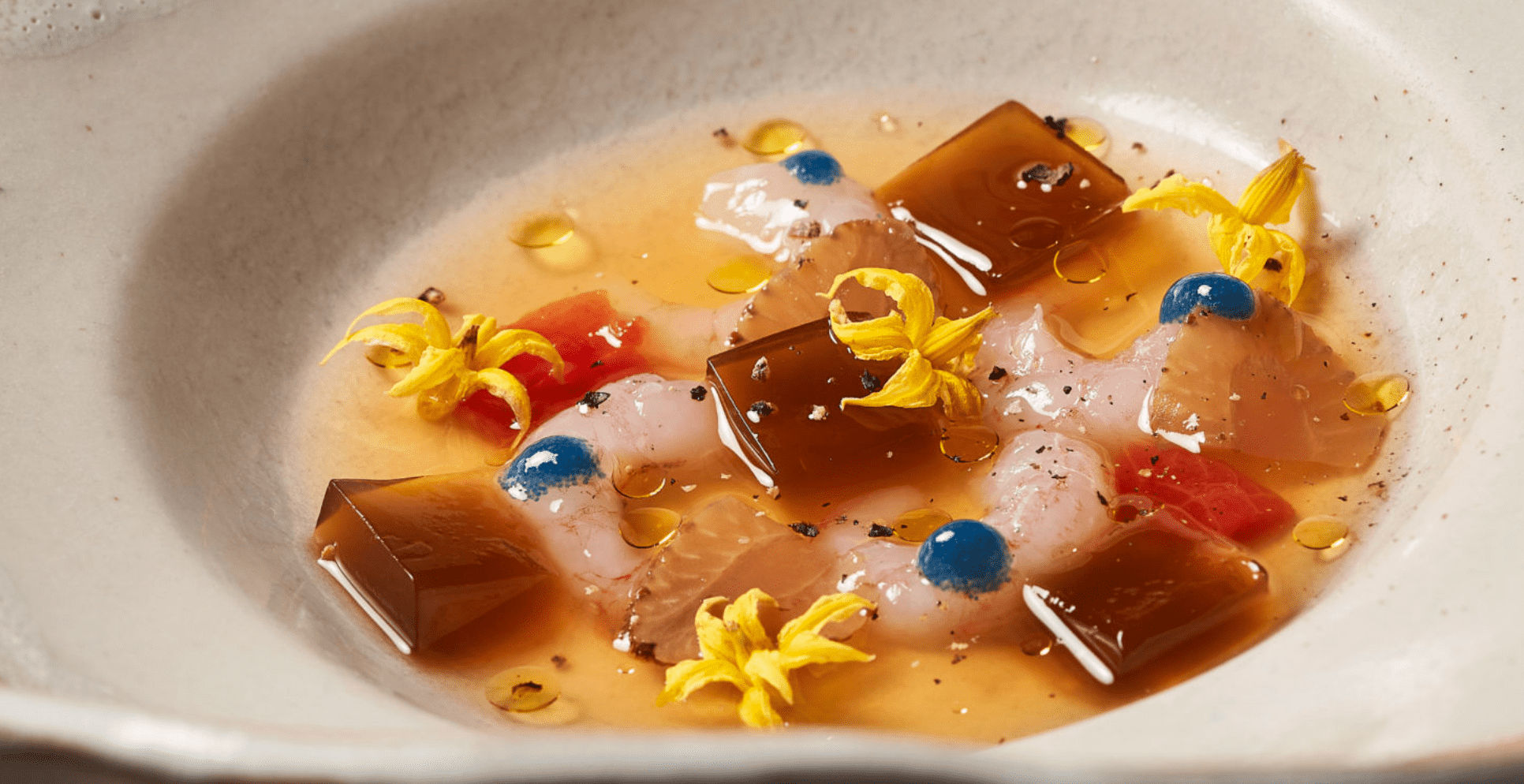 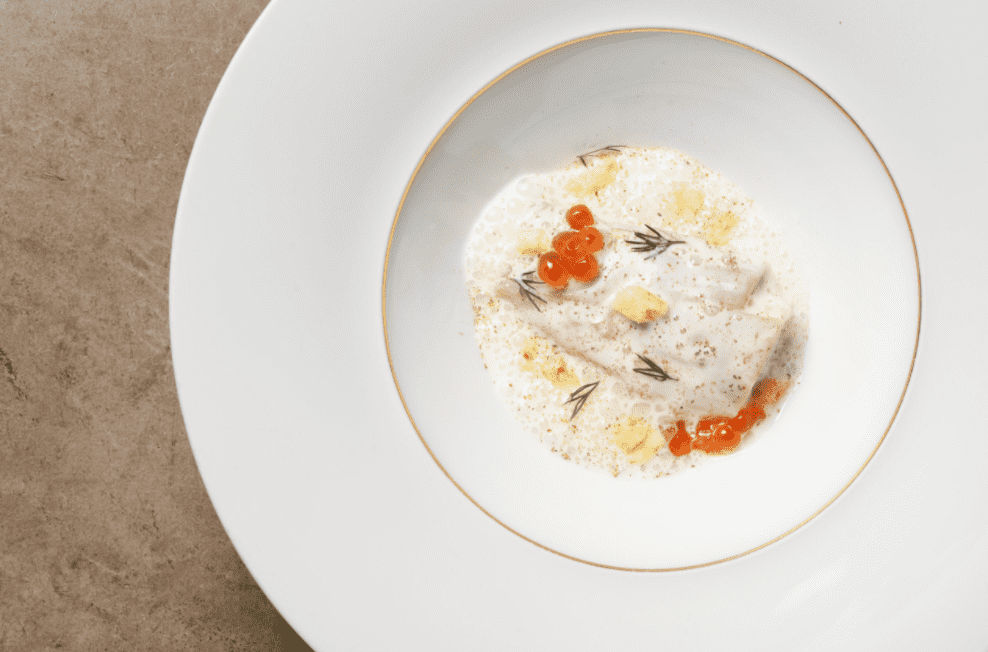 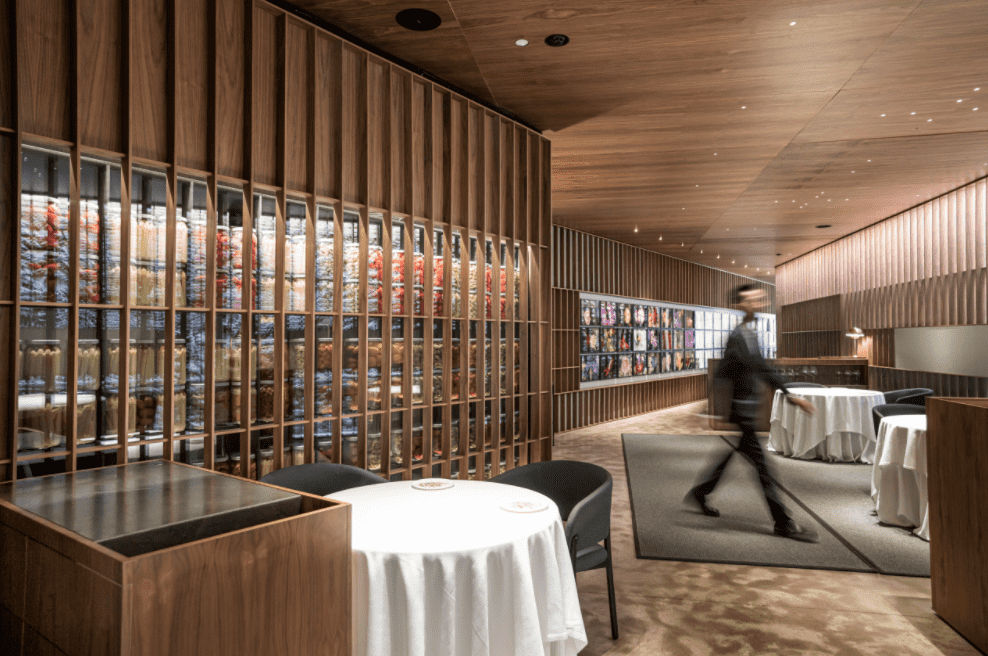 Ricard Camarena is a benchmark of Valencian cuisine, his eponymous restaurant holds two Michelin Stars and three Repsol Suns (Spanish Top Gastronomy Prices). He was also awarded in 2019 with the National Gastronomy Award as "best head Chef", an Award granted by the Royal Academy of Gastronomy....

Ricard Camarena is a benchmark of Valencian cuisine, his eponymous restaurant holds two Michelin Stars and three Repsol Suns (Spanish Top Gastronomy Prices). He was also awarded in 2019 with the National Gastronomy Award as "best head Chef", an Award granted by the Royal Academy of Gastronomy.

Ricard Camarena owns a cuisine of product, proximity and authentic flavors that, combined with a refined and exquisite technique, evolve to leave us with a smile in every bite.

The restaurant, located in the Bombas Gens Art Center, has an open kitchen where the chef receives customers and welcomes them and a room where elegance and good taste are breathed. Its location is no coincidence, because art is what he does in every dish.

Our cuisine is underpinned by a constant search for taste. We respect the identity of each product so that, when taken together with other ingredients, they create new tastes full of subtle yet unexpected nuances.

We source the majority of our fresh products locally. In the case of vegetables and garden produce, we are in direct contact with the grower.

This creates a working synergy based on shared decisions at each crucial moment in the life of the product: planting, growing and harvesting, thus establishing a sustainable relationship between the restaurant, the producer and the land.

My first 2 M star experience and it really lived up to the hype. Definitely more of an adventure than a meal.

Camarena continues to lead the culinary revolution of the region of Valencia. A true genius of his art in a new setting that serve as the perfect platform to his unique art. If you only have one restaurant to visit to understand what’s cooking in this region, go to Camarena.

This is one of the best high end restaurants in Spain from one of its greatest chefs. A privilege to dine here twice in the past year. Absolutely brilliant.

Excellent food and service. Some of the most creative and delicious dishes I have ever had. It is not inexpensive but perfect for a special occasion.